If I had to describe this wedding in 5 words: Social Event of the Year. It was really that spectacular, one of those no-holds-barred kind of weddings where the attention to detail was such that this was their night in every way shape and form. It didn't even matter that it was in Cincinnati, it was just that nice. Not that I have anything against Cincinnati...

This was probably the largest wedding I've been to, with a 300+ person reception and a loooovely sit-down dinner. We're talkin ceviche and champagne. We're talkin string quartet at the ceremony and live band at the reception. We're talkin flower arrangements that make Botanical Gardens jealous. And I even heard they had PENGUINS for the guests to pet at the rehearsal dinner. Gangsta. All for our two lovely friends Sarah and Steve, whose story is as dripping with sappy ooey gooey lovey doveyness (ok I'm done) as a Hallmark store before Valentine's Day.

Aside from the fact that Sarah and Steve (whose initials are both SM and I can only hope someday to marry someone who at least has my same last initial, because I really like my initials- EMS. Is that selfish of me?) are a wonderful couple in so many ways, they both happen to have been in my college Christian fellowship. Which means that all of their friends are all of my of my friends. Which means that of the 37 people there from Penn, I knew oh, let's say 34. It was truly a joy to see so many old friends and catch up. And just be there together celebrating the union of two dear friends. Ohhhh what fun.

But alas, the great night and relaxing weekend had to end at some point (though hopefully it will never end for them!). Of course, only after a full-spread brunch at Sarah's house on Sunday afternoon. Let me tell you, they had it all figured it out. Down to the SarahSteve cookies. Mmm mmm good. To my dear friends: I wish you the best. Thanks for one helluva weekend. 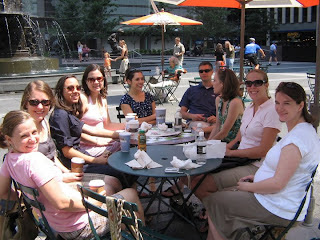 Chillin in Cincinnatti (well, not so much 'chill' since it was 80 degrees) 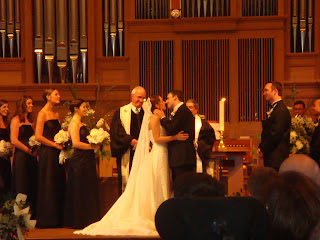 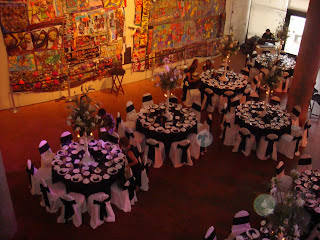 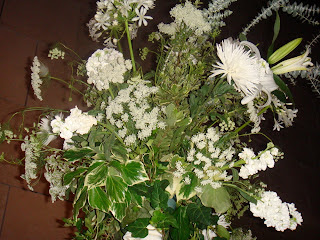 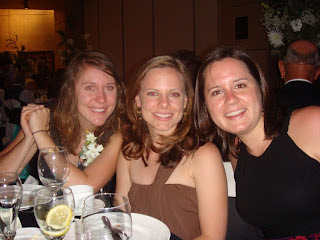 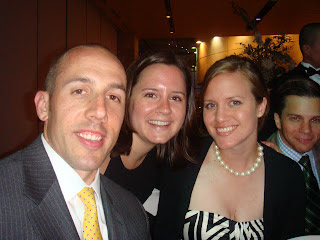 My favorite couple of all time (Sorry SM squared), Tom and Jacqueline 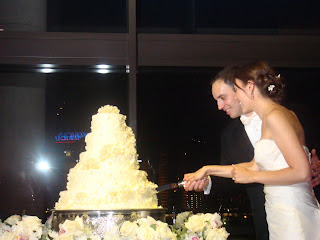 This was some tasty cake 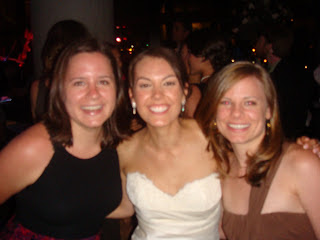 With the beaming bride Sarah 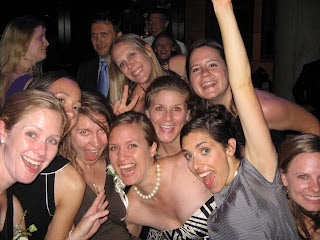 You'd almost think we were happy or something 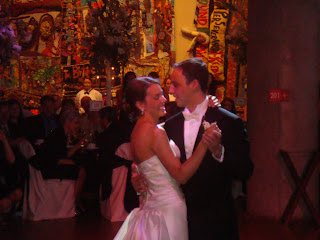