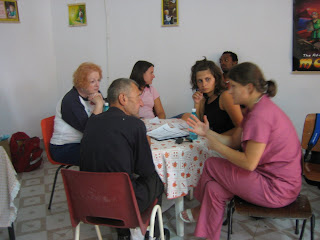 Talking with a patient 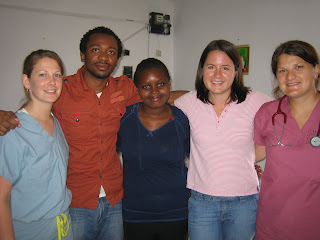 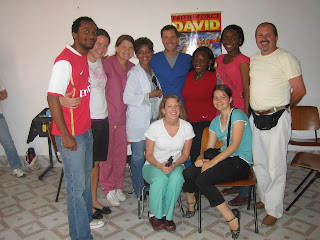 Ah, reading this made me totally laugh out loud!

It was so great to meet you, such an answer to prayer to have the help of the medical students, and an amazing and humbling trip. You echo my mind and my heart in your description of the patients we saw....

Thanks be to God for His indescribably gifts!

Liz, there are no words to describe how much i love your blog. I think that was possibly a Luci-ism. I miss you!!!